COVID-19 Important Announcement: We Are Available to Answer Your Questions via Phone, Email and Video Conferencing

One of the most contentious issues in many divorce cases is how marital assets should be disbursed and what support if any, one spouse should be obligated to pay the other. Unfortunately, parties do not always agree with support orders issued by the court and in many cases, a party will refuse to pay money owed without additional court intervention. Recently, in a divorce case decided by the Appellate Division of the Supreme Court of New York, the court discussed the consequences of one party’s failure to pay his or her share of marital debt. If you are deliberating filing for divorce it is prudent to speak with a seasoned New York family law attorney to discuss your rights and obligations.

It is reported that the wife filed an action seeking a divorce in 2012. The parties entered into a stipulation in which the husband agreed to pay the wife maintenance and child support, and the wife agreed to use the funds she received from the husband to pay for fees associated with the marital home where she resided with the couple’s children. The wife wanted to sell the home, but the husband did not and sought to buy the wife’s share of the property, but the parties could not agree on a fair amount. The husband subsequently failed to make the stipulated maintenance and support payments, and the house went into foreclosure.

It is alleged that the wife moved to enforce the stipulation and direct the husband to pay his arrears so that the marital residence could be sold. The trial court granted the motion and ordered the marital home to be sold and directed that the husband’s arrearages would be taken from the proceeds of the sale. The order also stated that the wife would receive credits from the sale due to the husband’s dissipation of marital assets. The court ultimately issued the wife credit for 50% of the payments she made on the mortgage and taxes of the home, child support arrears, and a portion of the defendant’s business. The husband appealed, arguing that the court erred in granting the wife credits for her portion of the payments on the house, as it resulted in him making double payments due to the fact that he was paying child support during that time. The court rejected the husband’s argument.

END_OF_DOCUMENT_TOKEN_TO_BE_REPLACED

Parent alienation is a significant factor which New York courts consider in child custody cases. Parental alienation can strain parent-child relationships if not identified and handled correctly. Parental alienation occurs when one parent influences the child to have “unwarranted feelings of fear, anger and/or disrespect towards the other parent.” This can cause the child to push away the alienated parent. Often in divorce cases, one parent will let their negative emotions consume them and allow them to manipulate the way their child perceives their other parent.

There are ways to spot parental alienation. Some signs include the child’s emotional withdrawal from a parent, the child’s display of separation anxiety, and the child refusing to spend time with the alienated parent. One clear sign is when the child asks about specifics regarding the divorce case, which they would have picked up from the other parent. To avoid parental alienation, the court can order both parents to attend a parenting education program, avoid using the children as messengers between the parents, and to communicate directly.

Often, it becomes necessary to take legal action in cases where a parent exhibits alienating conduct to prevent further damage to the parent-child relationship.

END_OF_DOCUMENT_TOKEN_TO_BE_REPLACED 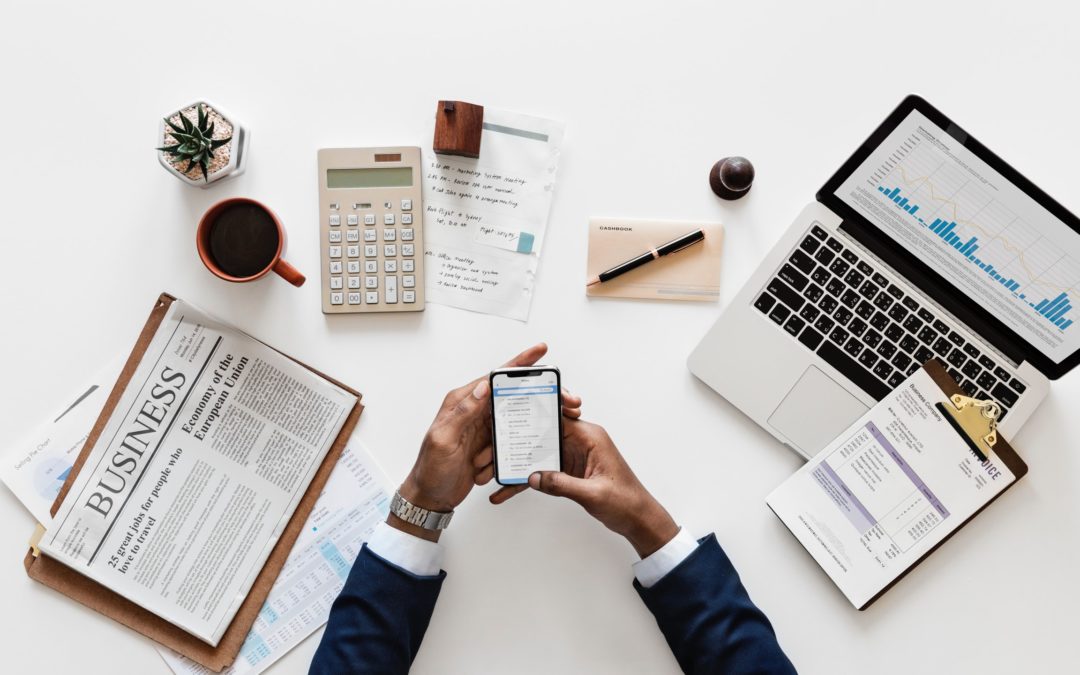 During a divorce, it is essential to keep in mind that the family business is an asset and a source of income. The parties to a divorce are entitled to divide the marital portion of the business as part of the equitable distribution of their marital assets, and the income the business earns will be considered in determining child and spousal support.

How is the value of the family business determined, then? Besides business tax returns, which do not show the full financial picture of the business, it is important to review and analyze all records. Additionally, “lifestyle analysis” is a viable option since business cash transactions are hard or almost impossible to track.

Rudyuk Law Firm, PC works in close collaboration with highly regarded professional business evaluators and forensic accountants to establish and present to the Courts a true value of the business.

END_OF_DOCUMENT_TOKEN_TO_BE_REPLACED 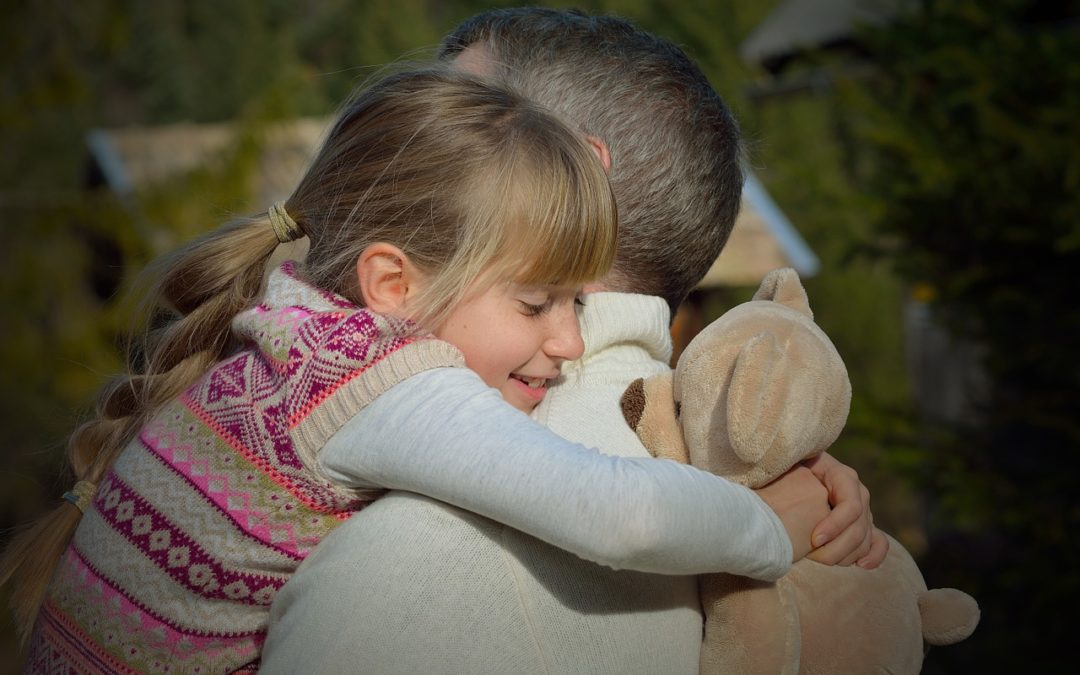 In deciding which parent should have legal custody of a child, New York Courts consider the following factors:

END_OF_DOCUMENT_TOKEN_TO_BE_REPLACED

New York courts always determine custody based on what is in the best interest of the children. If there is no court order or a written agreement between the parties, then both parents have equal rights to physical and legal custody of the child. Where modification of existing order of custody and parental access is sought, the party seeking it must make a showing of a change in circumstances such that modification is required to protect the best interests of children. “Substantial change in circumstances” is a high standard. Courts tend not to disturb custody arrangements ordered or agreed to by the parents unless the change in circumstances is such that the child’s best interest is no longer served. The best interests of a child are determined based upon the totality of circumstances. One of many factors the courts look at is the custodial parent’s willingness to foster a meaningful relationship between the child and the noncustodial parent. Contact Rudyuk Law Firm to speak with attorney Ksenia Rudyuk for more information. 212-706-2001

When contemplating a shared physical custody schedule for an adolescent, the child’s personality shall be considered.

One of the common arguments in custody cases is that children should be able to spend “equal” time with both parents so that they may develop a meaningful relationship with each parent. Many advocates believe that shared custody by default is in the best interests of the child. However, some children are highly flexible and adapt to being mobile between two homes; others do not.

The child’s unique characteristics such as personality and temperament shall be considered when determining whether shared physical custody is in the best interest of the child.

END_OF_DOCUMENT_TOKEN_TO_BE_REPLACED

Quite often I receive phone calls from people who seek a divorce but cannot locate their spouses. Such a situation is not uncommon in our immigrant community. Some people simply go back to their home countries leaving their spouses clueless of their whereabouts.

The due process clauses in the Constitution require the defendant to have notice of a legal proceeding and the right to be heard. But what if you cannot locate the Defendant? Or what if he/she is evasive of service?

In 2015, a New York court granted the plaintiff in a matrimonial case permission to serve the defendant with a divorce summons solely by sending it to him in a private message via Facebook. Since that time, the courts have permitted plaintiffs to serve papers in part through social media platforms and by email.